Shower for all shelters

In July 2018, a major flood struck the town of Mabi in Okayama prefecture.
Many evacuees were forced to spend days without access to a shower, despite the intense heat of summer.

In a country with so many natural disasters, taking a shower is not an option at most evacuation shelters.

Just like how we use power generators and mobile communications equipment to restore necessary functions for our daily life, if we could take comfortable showers even when the water supplies are out, it would relieve the stress of those having to live in evacuation shelters.

We envision a design & technology -enabled future where access to clean water is available for everyone everywhere, even in cases of emergencies.

WOTA BOX + Outdoor Shower Kit is our first step to realize our mission; Water free for everyone, everywhere. 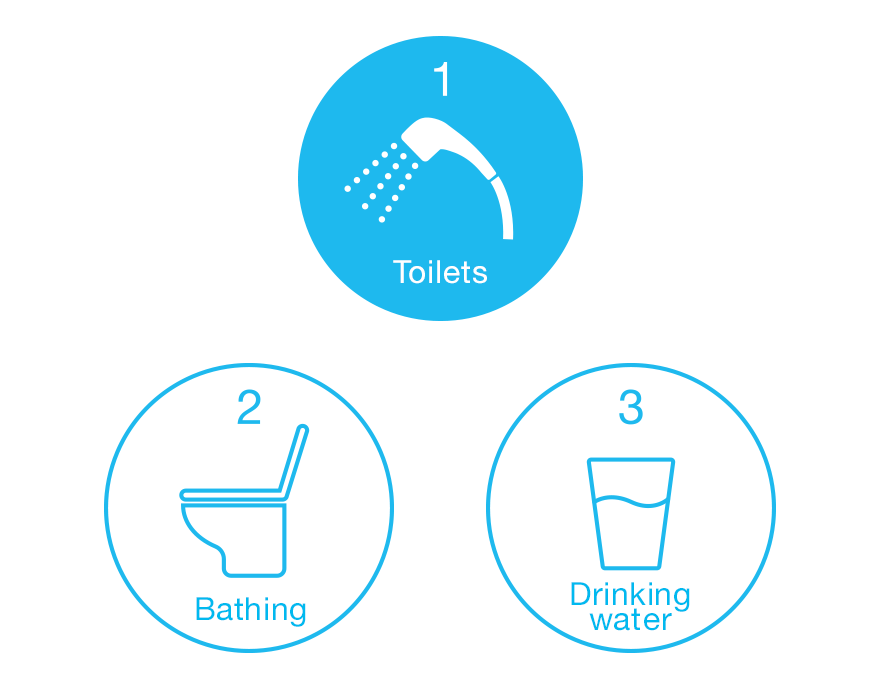 Problems in the shelter's life

Among critical infrastructure, water takes the most time to recover after disasters.However, disaster-preparedness of water is still very insufficient in Japan.

Showers are especially important for public health and sanitation. Although its importance is highlighted in the "Evacuation Center Operation Guidelines" by the Cabinet Office of Japan and listed as the No.1 issue in the disaster rescue record by the Japanese Red Cross, no one has had the capacity to provide such services except for limited actors such as the Self-Defense Force.

We have been working on our water recycling system since 2014 and provided shower services in the 2016 Kumamoto Earthquake, the 2018 Japan Floods, and the 2018 Hokkaido Eastern Iburi Earthquake.

More than 10,000 people have used our shower at evacuation shelters. 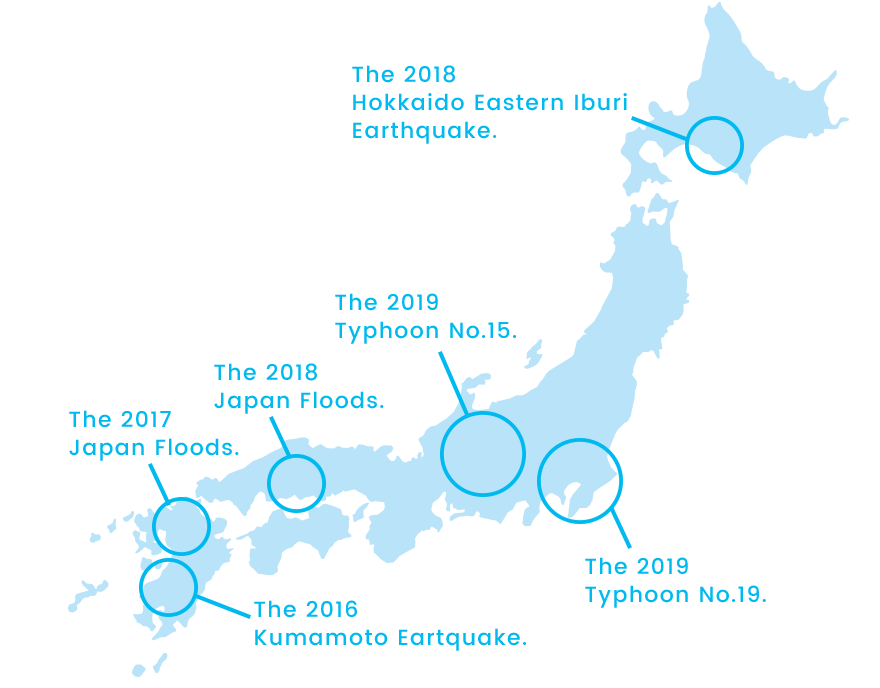